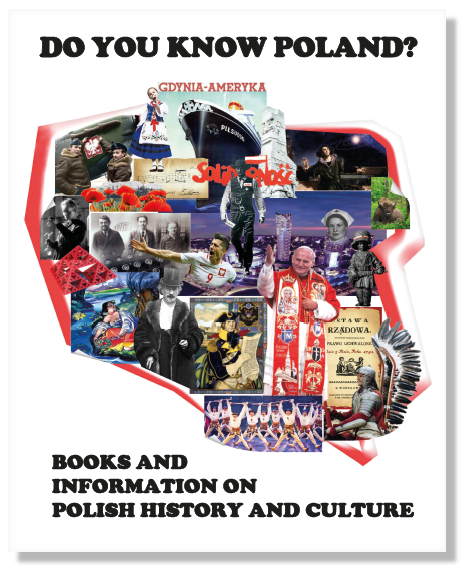 The newest edition of the DYKP booklet is now available. In addition to many content updates, it features a new cover page with iconic images telling the amazing story of Poland and its people.
Can you identify all of them?

The 32nd edition of the POLISH FILM FESTIVAL in Chicago has started on November 7th and continues through November 22nd. Unable to travel to Chicago? The streaming passes are still available at the festival website:
►festival schedule◄
►the list of movies◄ 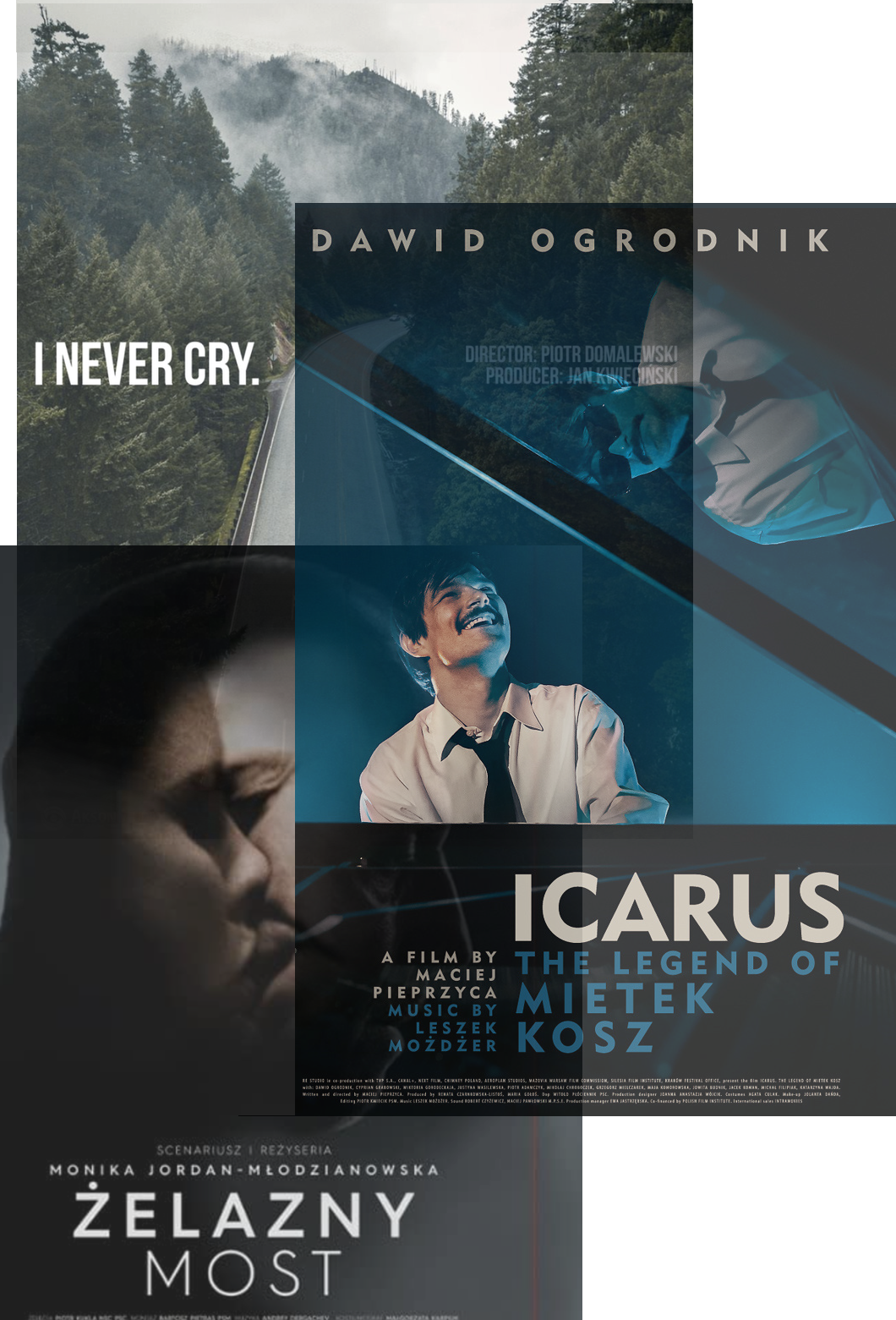 This year’s edition of the Madison Polish Film Festival will be an online-only event held on December 5th and 6th.

All the films will be subtitled and available for screening at any time during the festival weekend for those who register and are Wisconsin residents.

For trailers and the movies' description
► visit our MPFF page ◄

October was Polish Heritage Month, a month in which Americans of Polish descent (about 10 million strong) are especially proud of their roots, Polish achievements and over 400 years of their presence in the lands of the contemporary USA.

From President Reagan's Proclamation 5229 signed on August 17, 1984:
The millions of Americans who trace their ancestry to Poland have made vast contributions to our Nation. Tadeusz Kościuszko and Kazimierz Pułaski crossed the ocean to help the American colonies win their independence. Throughout the last two centuries, thousands of Polish Americans have fought bravely to help preserve that independence. Polish Americans have also made outstanding contributions in the arts, the sciences, and in industry and agriculture. Through these efforts they have helped in innumerable ways to establish a strong and free United States.

President Reagan continued to issue similar proclamations every year through the end of his presidency but in 1986, the Polish American Heritage Month was moved to October. This was done partly to help schools organize celebrations during the school year, and in part to coincide with the arrival of the first Polish settlers in Jamestown, Virginia on October 1, 1608 (twelve years before the Pilgrims reached the Massachusetts). October is also the time to commemorate the deaths of Polish heroes of the American fight for independence: Kazimierz Pułaski (October 11, 1779) and Tadeusz Kościuszko (October 15, 1817).

A Polish Mistress of the Brush: OLGA BOZNAŃSKA, a Kosciuszko Foundation webinar about one of the most renowned Polish female painters taking place on October 7, recording is now available on youtube .

Here is another video worth exploring:
► Olga Boznanska: A collection of 155 paintings ◄ 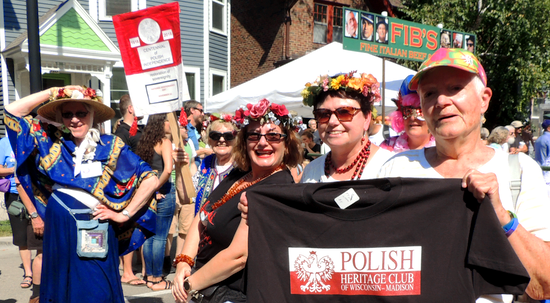